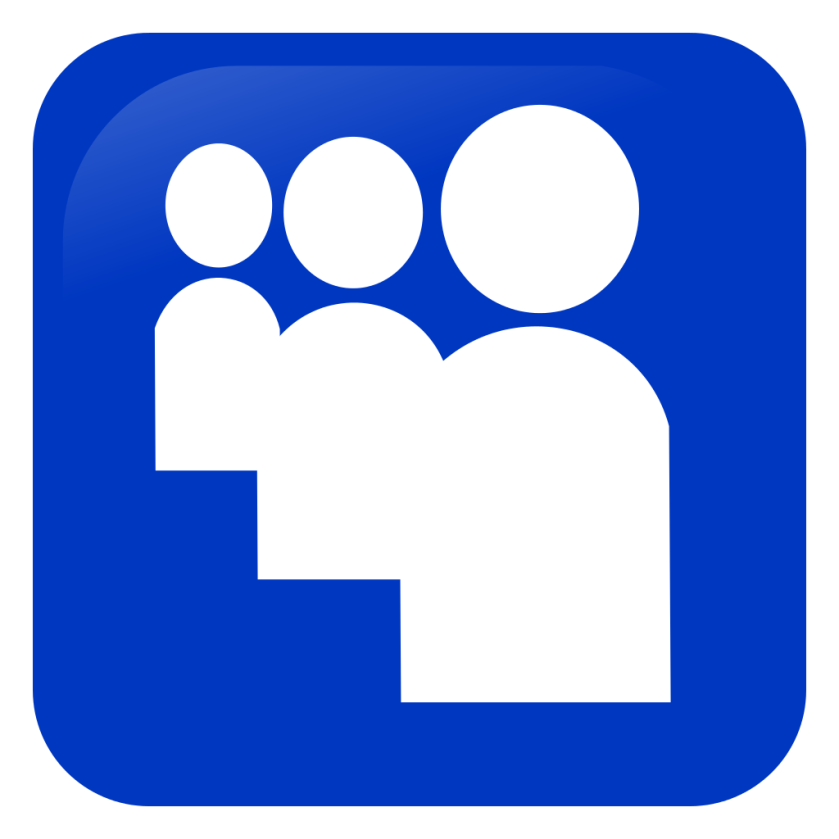 For years, I’ve heard many people wish for the days of MySpace to come back. Many people say they miss MySpace and want it to be “popping” again. I realized that people aren’t really missing anything at all.

By the way these people talk, you would think MySpace was shut down to never be used again. Nope! MySpace is still here. And if you miss it that bad, you can easily reopen your account and ask your friends on other social media platforms to add you there, especially if those friends say they miss MySpace, too. But for some reason, people don’t want to do that. Why do people ask for things that have an obvious solution?

MySpace never left. PEOPLE LEFT MYSPACE! Then started crying about “missing” it. This is a weird phenomenon that I think should be examined. It makes me feel like many people in our society have some sort of mental issue.

What’s even weirder are the people who talk down about MySpace like they never used it ever in their lives. Almost everyone you know, probably yourself included, has used MySpace at one point in their lives and LOVED it, so to talk like that is beyond stupid to me. I believe those types of people miss MySpace the most and just talk like that to hide it.

I think this exposes the groupthink mentality that many people have and/or the low intelligence level. Who said people couldn’t use MySpace anymore? Why? Why were people so eager to go along with it?

This same phenomenon can be applied to people who say they “miss” certain music artists. A vast majority of the time, these artists never stopped making music. Just because you don’t hear them on the radio means nothing. It never did. These people have been making music long before they hit one radio station and they will continue making music still long after they are no longer on the radio. If you look them up on YouTube, Google, or their social media, you will immediately see that they have tons of new music out.

The artists never went anywhere. THE PEOPLE DID! The big question is why? If these people loved these things and celebrities so much, why did they abandon them? Why don’t they simply just go back to using it? Again, who’s saying we can’t love these things anymore? Why are we so eager to listen, then cry about “missing” them later?

With this phenomenon, I also realized that people cheat themselves out of tremendous power. People say they “want MySpace to be popping again”, yet don’t go back to using it. If they simply went back to using it, it would be “popping” again. Same thing with music artists. If they simply went back to listening to their music, follow them on social media, or whatever, and stopped waiting on the radio to tell them to, they would be popular again. Yet, for some weird reason, people just don’t do it. They cry about “missing” them instead.

What I hate the most about this is when this stuff is pointed out, people get defensive and act like they don’t see or notice this pattern. They do it ALL THE TIME with EVERYTHING!

I just want people to stop being a bunch of groupthinkers and think for themselves. Stop letting whatever it is tell you what to love. Love things because YOU love it. Stop loving things just because they’re popular amongst other people and have YOUR OWN reasons to love things.

I am a young woman with a whole lot to say. I see myself as some type of messenger. View all posts by mysparkingthoughts