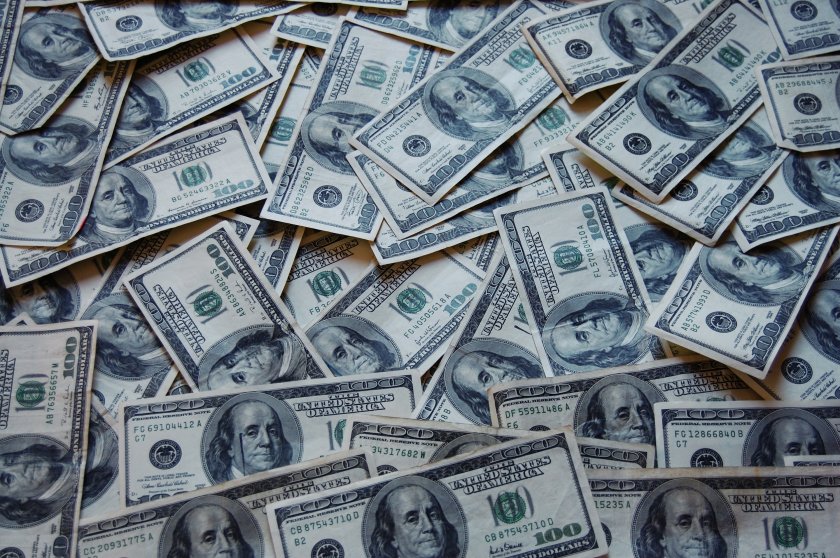 I heard several times on the internet of some people saying the reason America hadn’t paid black people reparations for what they did to black people for centuries is because it would make America bankrupt. Many people hear that and think they’re lying. I had to think about it for a moment before I asked myself, ‘What if they’re not lying?’

The American government KNOWS they owe black people reparations. They know EXACTLY HOW MUCH they owe. They probably owe us every cent this country is worth. And that’s just in money. They owe us way more than just money. They owe us acres upon acres of land. They owe us credit for things we invented that they take credit and get paid for, and so much more. They know that if they gave black people everything they owe, the whole American government would be destroyed and abolished.

I, amongst many other black people, could care less what happens to the American government after they pay what they owe in reparations. Boohoo to them! They should’ve thought of that before they did what they did to our people and continue to do it to this day! However, they don’t feel the same way.

The American government is not willing to give up all of their money, land, and power to make up for what they did to us. They don’t love or feel guilty enough to do that. They’ll give us jobs. They’ll give us little roles on TV shows and movies. They’ll parade our musicians on airwaves for a little bit. They’ll give us money, but only an amount they’re comfortable with. They’ll try to be our friends. They’ll give us anything, as long as they don’t have to pay us reparations.

When they say giving black people reparations would bankrupt America, THEY’RE NOT LYING. (Or at least, I don’t think so.) They’re telling the truth right to our faces!