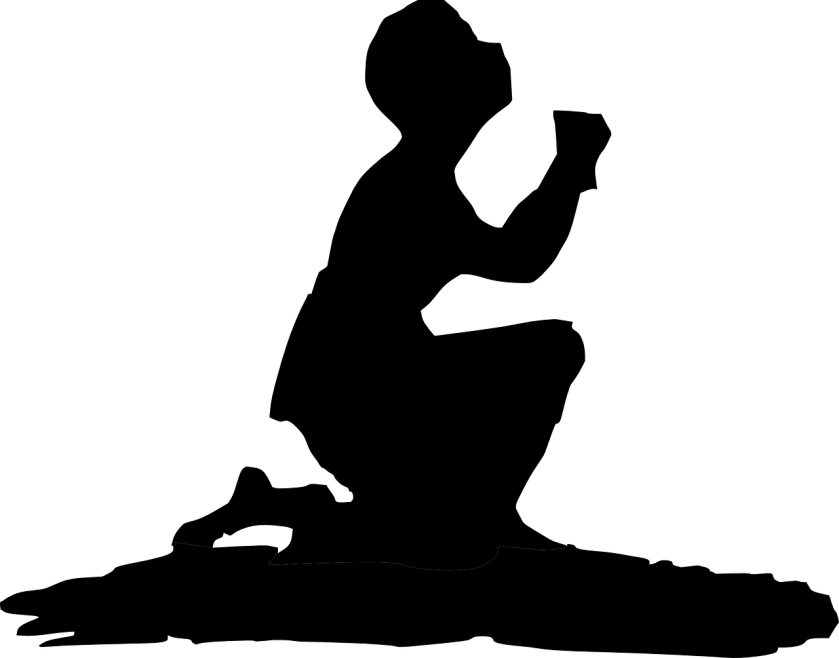 Years ago, before my enlightenment, I used to think very negatively about my own people. I used to believe every negative stereotype there was about black people. During my school years, I felt very mistreated by all the other black kids around me. I went to college and noticed that the white people treated me way differently than the black kids I went to school with. I felt like they were nicer and going to class was much easier. I used to go to suburbs and saw how much different everything was there compared to so many black neighborhoods. I used to think white people were soooo much better than my own people.

If so, I believe this has a lot to do with our history of being put down so much by white people and other races of people. And the fact that some of us think other races of people are so much better than our own people after all that they have done to us throughout history as well as the present is proof that there may be something seriously wrong with us.

Also, after realizing what I know now, I think our bad experiences with our own people is due to being in bad environments. I now look back on my school days and realize that it’s not that the black kids were bad. The environment they were in was bad, and in turn, it made them bad. The schools I was going to weren’t the best schools by far and they definitely weren’t in the best neighborhoods. What had happened when I went to college and “thought” the white people there treated me better was not that I stopped hanging around black people. I changed my ENVIRONMENT and went around better acting people, even though they weren’t my own people.

When we have bad experiences with our own people, I think we just need to change the type of people we choose to be around. Hang around BETTER black people. Good black people are not hard to find. Our negativity is what will make it hard. And we have to be careful of the schools we send our children to. Environment is VERY important. And we need to stop looking at a bunch of negative videos and stories about our own people, especially if we don’t look at a bunch of negative videos and stories about other races of people. It will distort our view of each other and make us hate each other when we can’t afford to hate one another.